Dan Hellmers knew that a lot of his family had died of cancer. But the gravity of the situation never really hit him until he saw a list of all their names and cancers put together.

“Seeing that list was like hitting a sledgehammer,” he says. “My bad joke has always been that if you were a Hell, you would die of cancer. But when I saw the names, it really woke me up.” 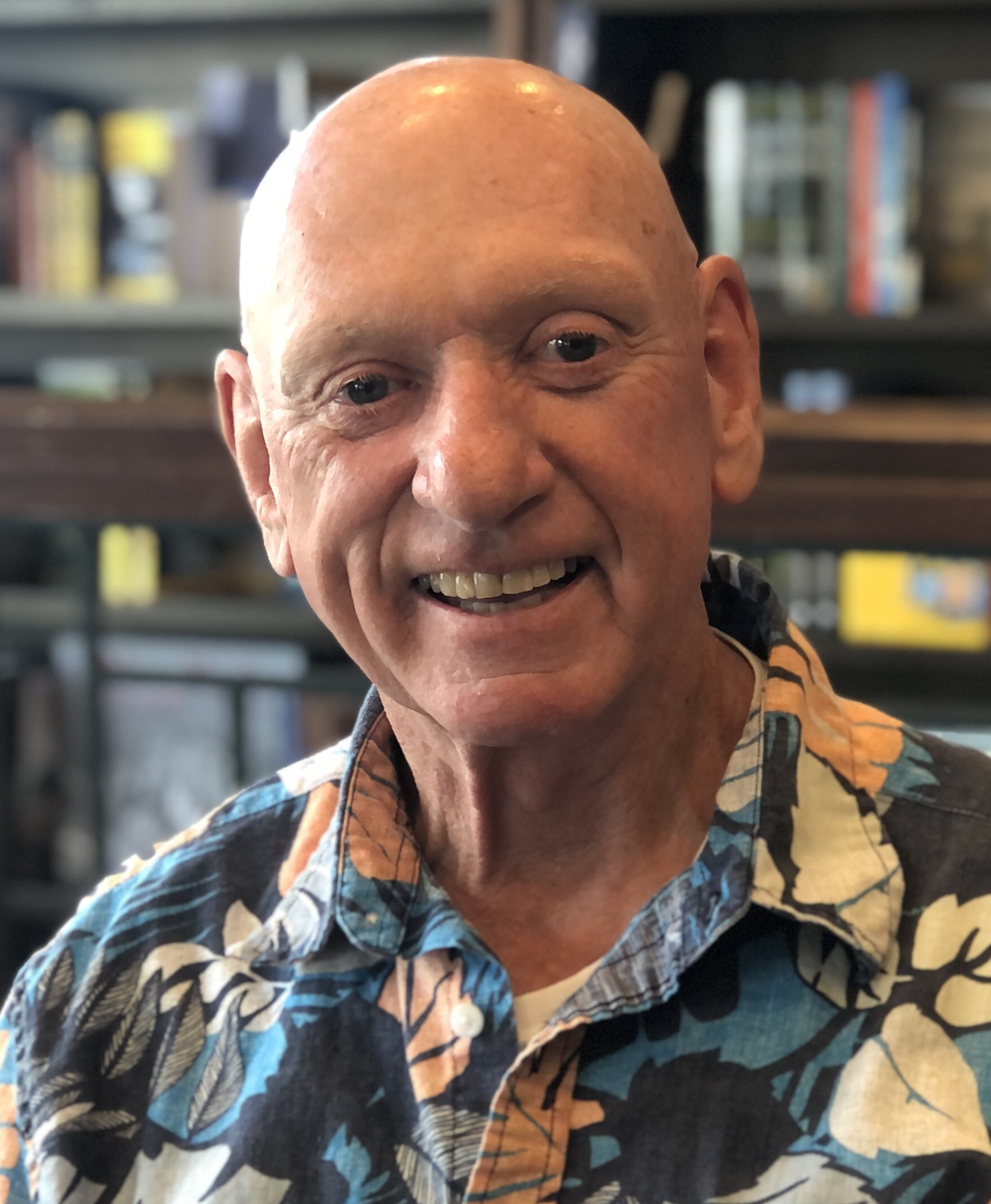 Knowing about his extensive family history led to his diagnosis of cancer in 2018 – but with help from The Wilmot Cancer Institute’s Genetic Cancer Screening and Risk Reduction ProgramHe hopes to put an end to the ever-growing list of family members who have died of cancer.

Dunn’s cancer diagnosis begins with his primary care physician, who has him start having a colonoscopy every five years instead of the usual 10-year period for those at average risk.

At a colonoscopy in October 2018, the team discovered colon cancer. The biopsy and further tests showed that it was the third stage.

He underwent surgery to remove about 18 inches of colon and came Willmott Cancer Institute Greece To receive chemotherapy, starting in January 2019. Through chemotherapy, he met a number of nurses, whom he described as angels.

Around the time of the surgery, he also underwent genetic testing, due to his family history. He discovered that a disease-causing germline variant — a change in DNA that increases cancer risk — was behind the long list of family members with cancer. He has a variant called MSH6, which means he has Lynch syndrome.

After this discovery, he began to come to the genetic screening program for cancer and risk reduction found in Plota Cancer Center in Wilmotwhere he met Carol Lustig, RN, ANP-BC, ACGN, a nurse practitioner and assistant clinical director of the program. I became the quarterback, he says, which helped him stay on top of the performances he needed.

As soon as he received the news, he encouraged his three adult sons and two brothers to take genetic tests. One brother and one son ended up getting the surrogate.

Family members can now have more frequent checkups in the hope of detecting any potential cancers early. With frequent colonoscopy, polyps can be removed before they develop into cancer, which may prevent colon cancer completely.

It’s not easy to hear news of an increased risk, but Dan felt it could help anyone – especially the ones he loves and cares about – live a longer, better life, it’s worth it.

“Early detection is everything,” he says. “The earlier you find these things, the better.” 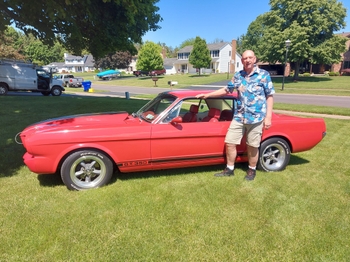 Dan Hellmers with a Mustang in 1965

Dan finished chemotherapy in 2019 and has been doing well ever since. He walks into the mall at Greece Ridge some mornings and enjoys grooming his 1965 Ford Mustang. He’s back in college and it’s on his list to get one again. He had not yet taken the initiative—until one of his nurses in Wilmot encouraged him.

“It’s been three or four years now and I’ve really enjoyed it,” he says.

He’s part of a group called Roc City Mustangz that keeps him busy during retirement, not only sharing his love of classic cars at auto shows, but also helping to raise money for local cancer-related causes. They also take cruises where they treat patients who are about to undergo cancer treatment to surprise gift baskets to help lift their spirits.

Dan also participates in a quarterly support group that Lustig and his team virtually host to help deal with cancer and Lynch syndrome.

“I look forward to seeing Carol every year just to connect with her and learn anything new,” he says.

While one never knows what the future will hold, Dan says he is grateful to the team that helped him reveal this important piece of information about his health, but perhaps most importantly, for his family’s future.